Since I have moved into #Mississippi, we have seen five #hurricanes that impacted the #United States; from the Northern New England to the Southwest in Houston. I got the opportunity to ride out my first hurricane, which was (thank God) only a category 1. I extend my condolences  and prayers to those, who have been gravely impacted by the larger sized storms: #Harvey in Houston and #Maria in #Puerto Rico; the worst this year.
Yet, they were not quite as severe as #Katrina (the 3rd largest) with  a death toll of 1,200 and over $100 billion in damage. The #Galveston, TX hurricane in 1900 was the worst with a toll of 8,000 to 12,000 people and a demolition of 3,600 homes.
A little trivia for you concerning their names; hurricanes in the Atlantic were first named in 1950 with the name Able  (not considered a real man's name), and those in the Eastern Pacific were first  named in 1960 with Annette. For the Atlantic hurricanes, male and female names are given on a six-year rotation-in keeping with a strict procedure established by the #World Meteorologists Association. Okay. So, that's inventive. What about Bob? Bob was actually formed in 1991 and was the costliest hurricane in New England history, as of 2013. So, anyway; there is no real deep insight. Just wanted to share a little info about the storms that we face through the late summer and fall seasons. Just one more fact before I leave...

Hurricanes are named for the Mayan god "Huracan." Our English word "hurricane" comes from the Taino (the indigenous people of the Caribbean and Florida) word"huricán", who was the Carib Indian god of evil. .

How to Alleviate Loneliness 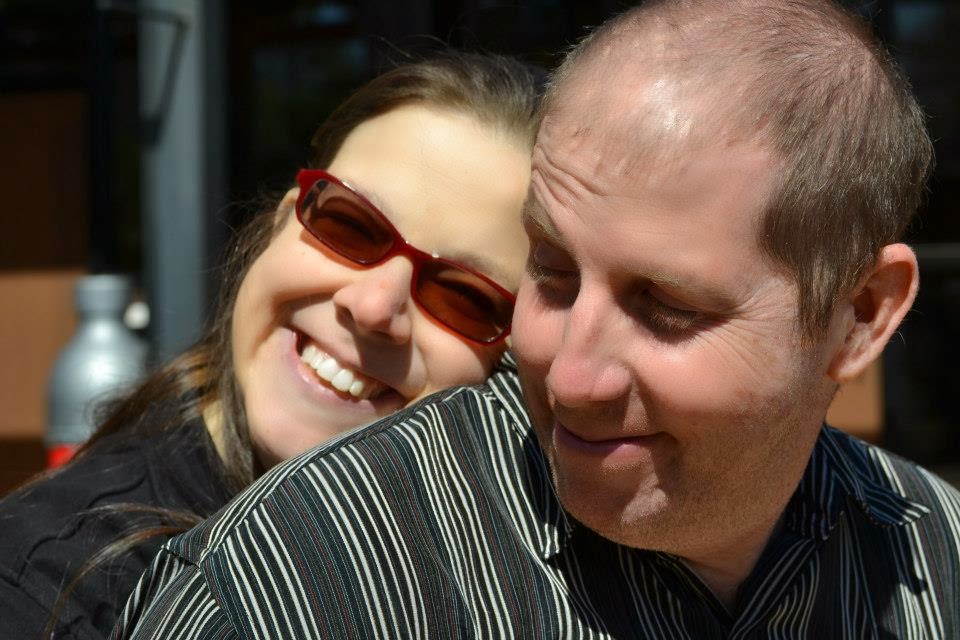